Deadly concealable untraceable Ghost Guns assembled from screwed together bits from the plumbing and bathroom section.

Two homemade pistols, both from the Scrap Metal Arms series confiscated from an escapee from Beechworth prison in Victoria, Australia. 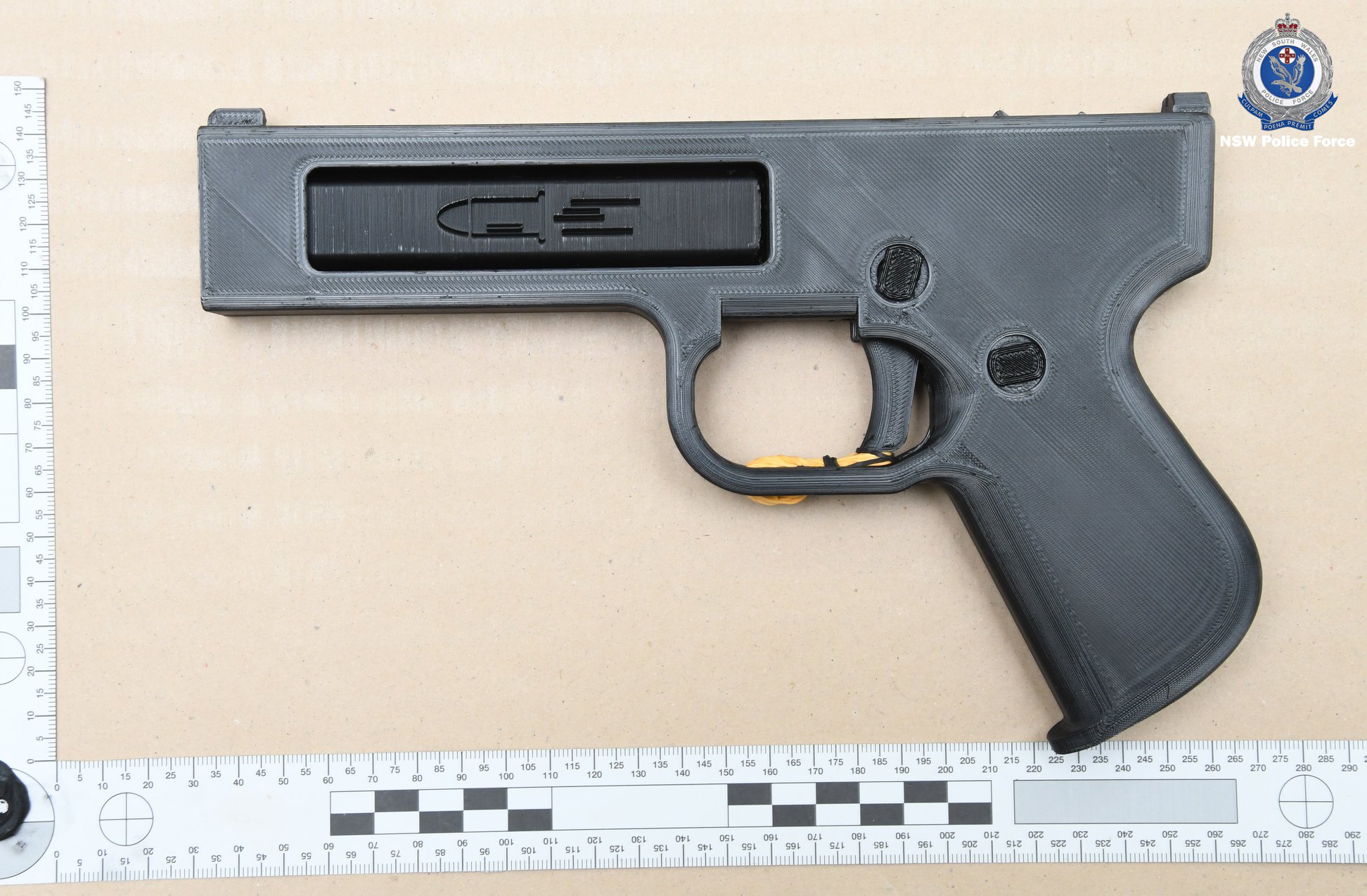 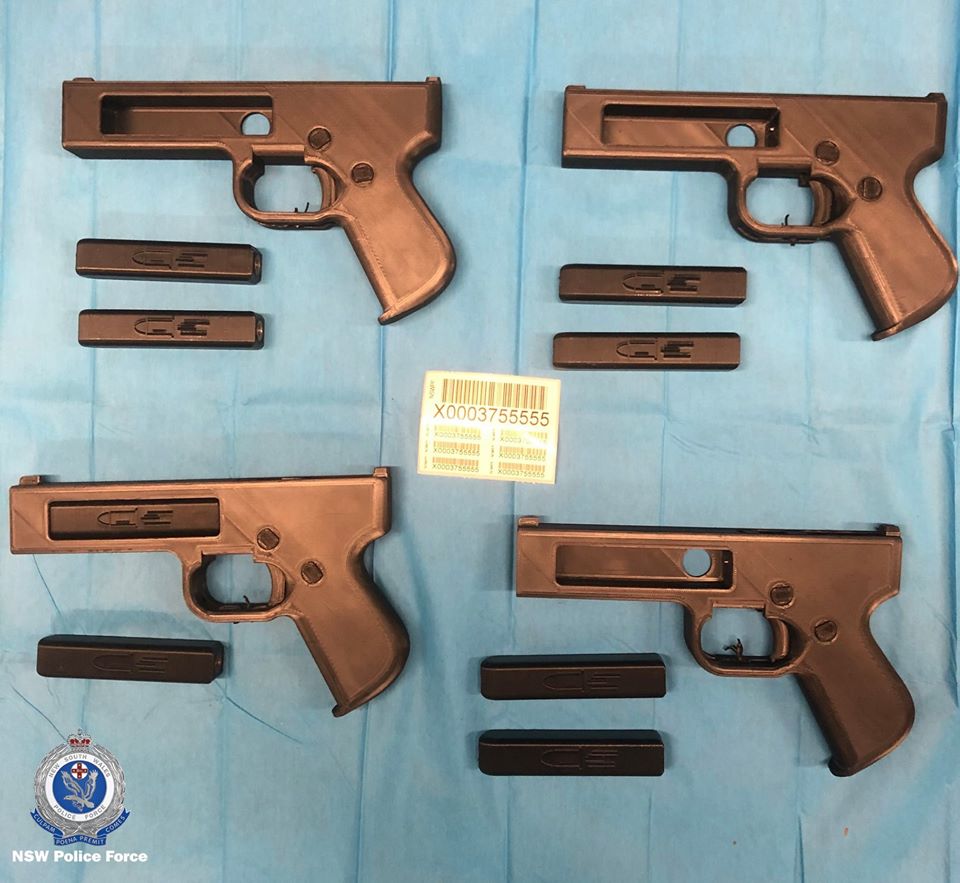 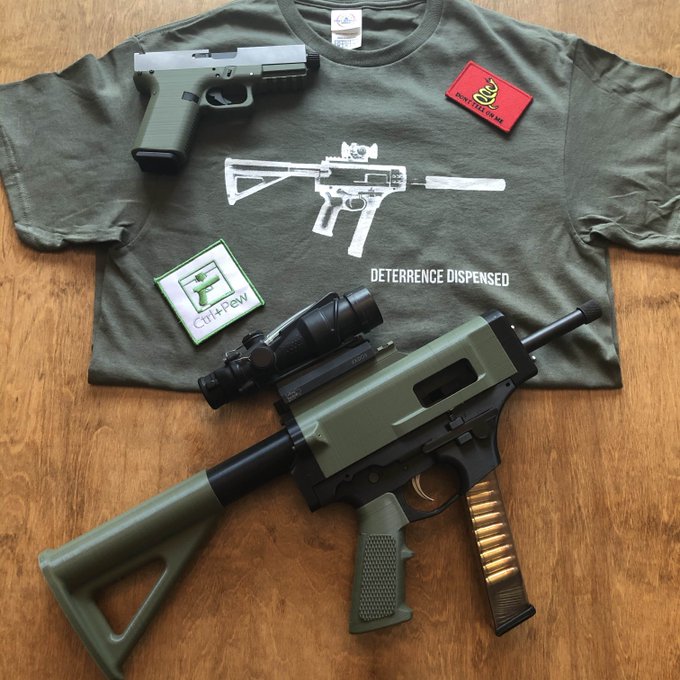 Pictured alongside a FMDA Glock 19 – CtrlPew.

Product of the Brazilian favela of course. 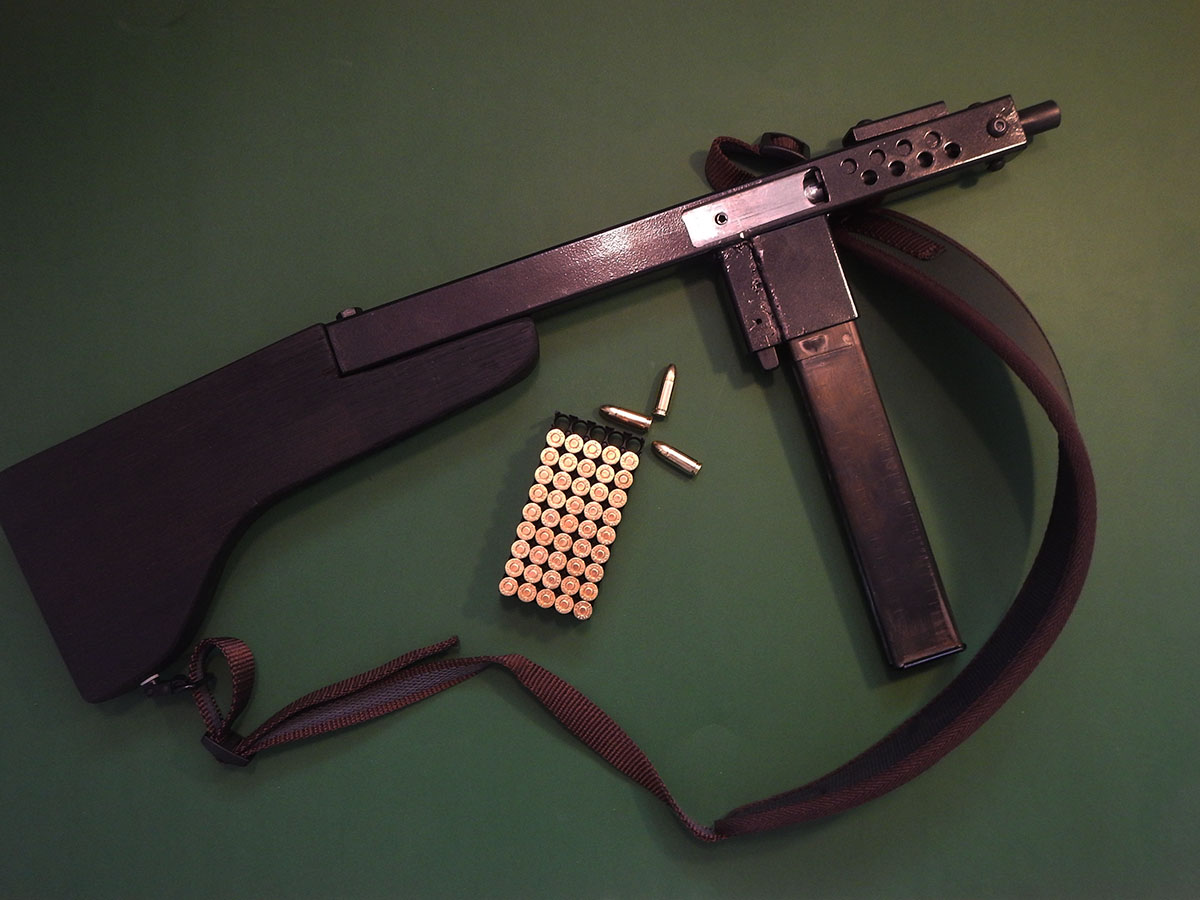 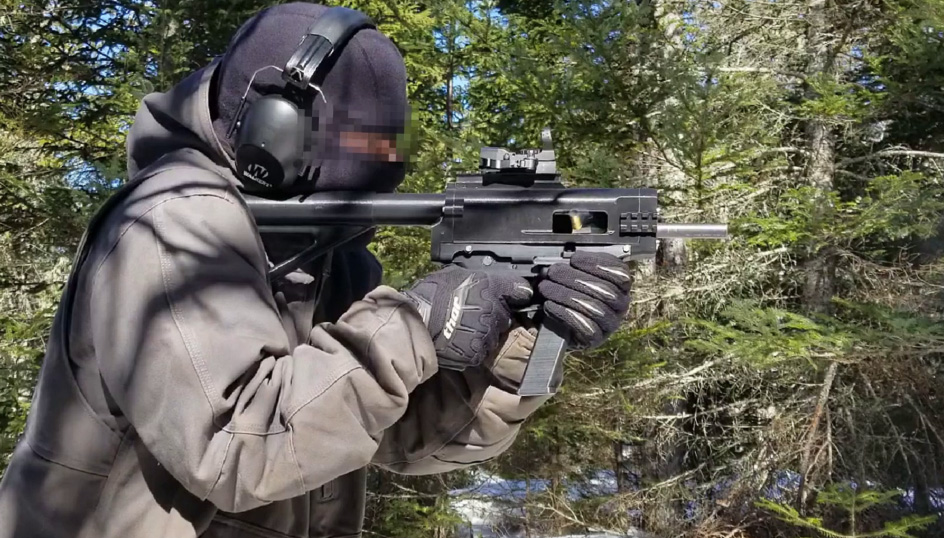 The FGC-9 is a 9mm semi automatic firearm which can be made using a $200 3D printer, some hardware store bits, airsoft toy spare parts, and a length of steel tubing for a barrel. It also uses a printable Glock 17 30rd magazine. 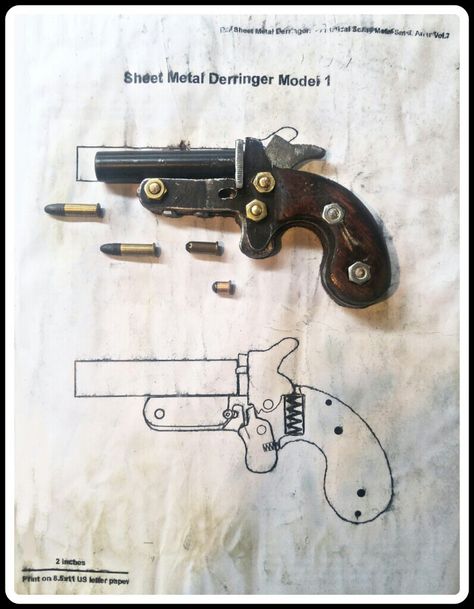 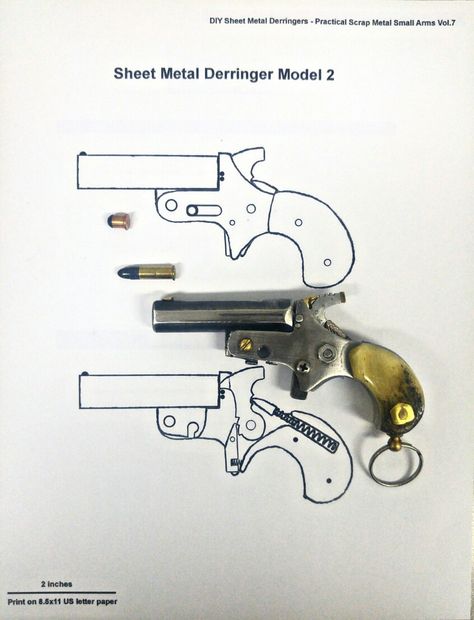 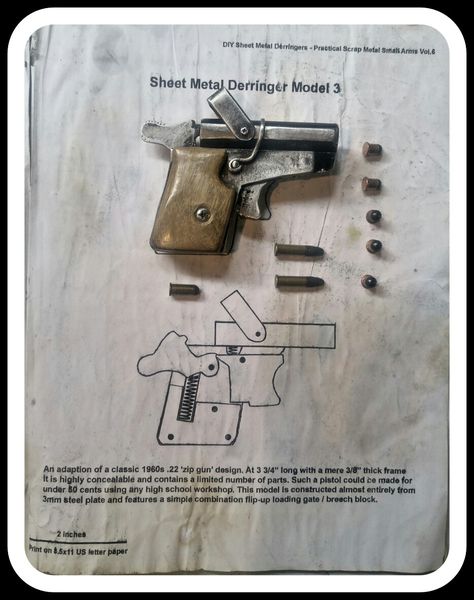 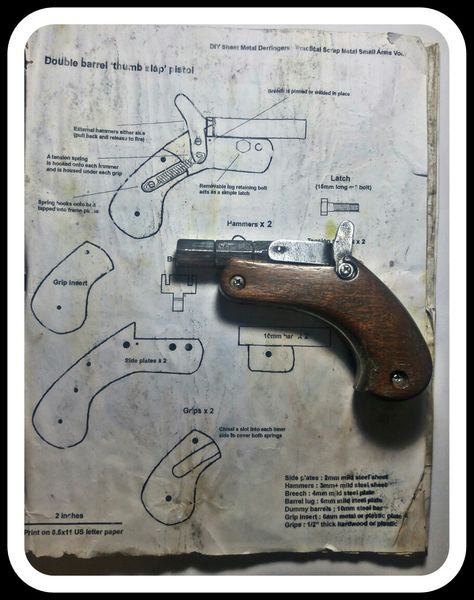 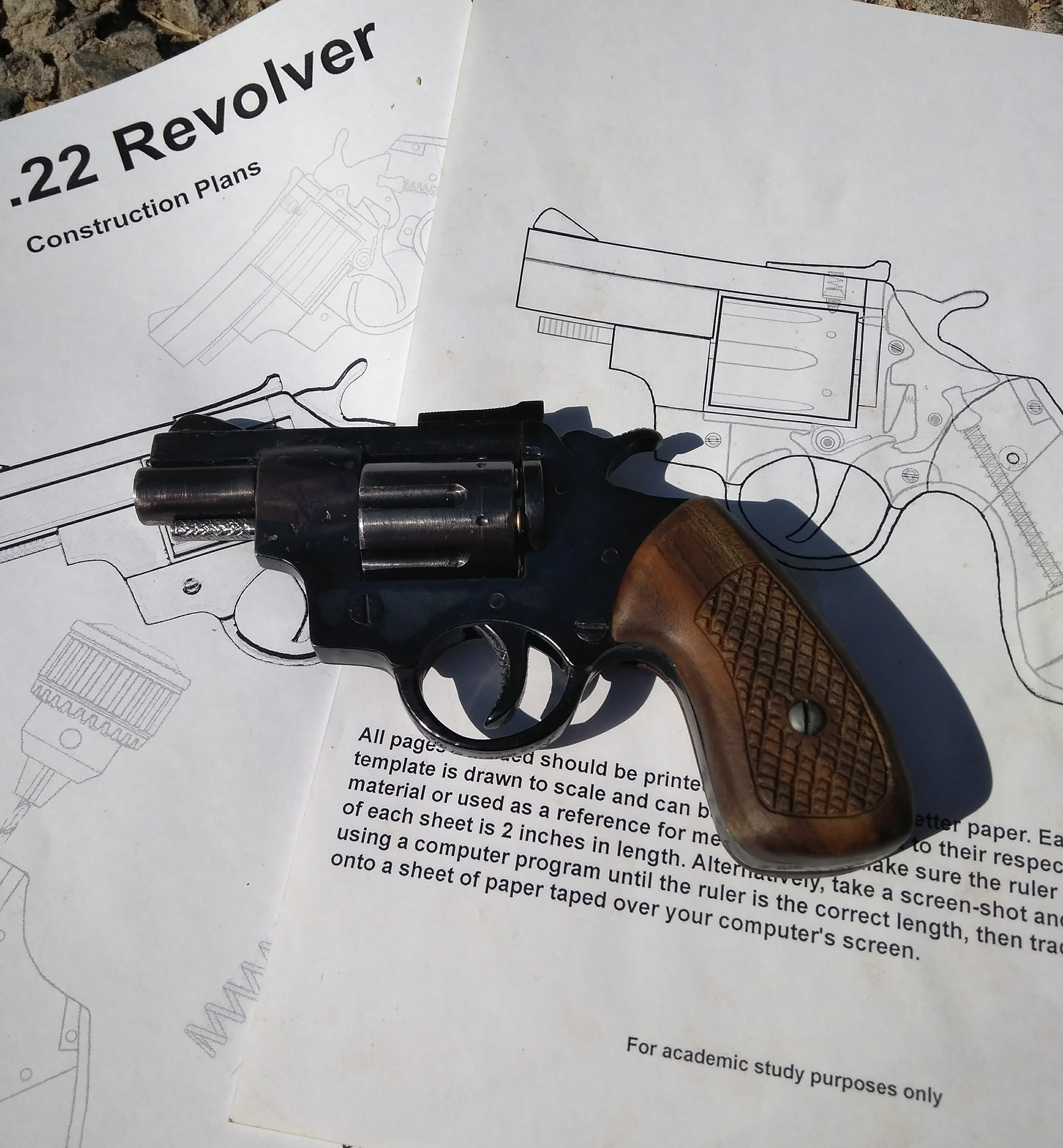 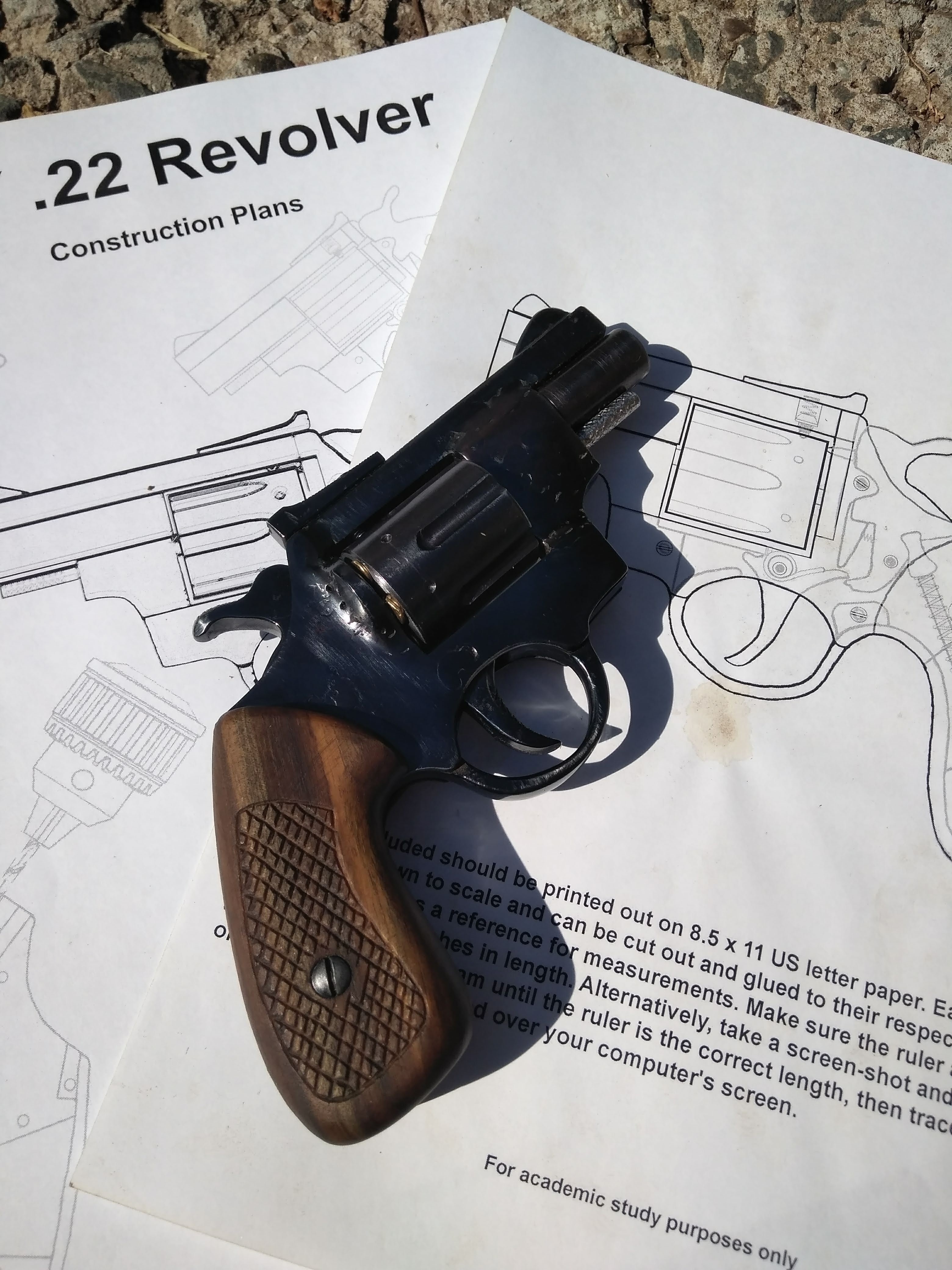 A reader submission from Russia which was built from the DIY .22 Revolver Construction Plans by Professor Parabellum. 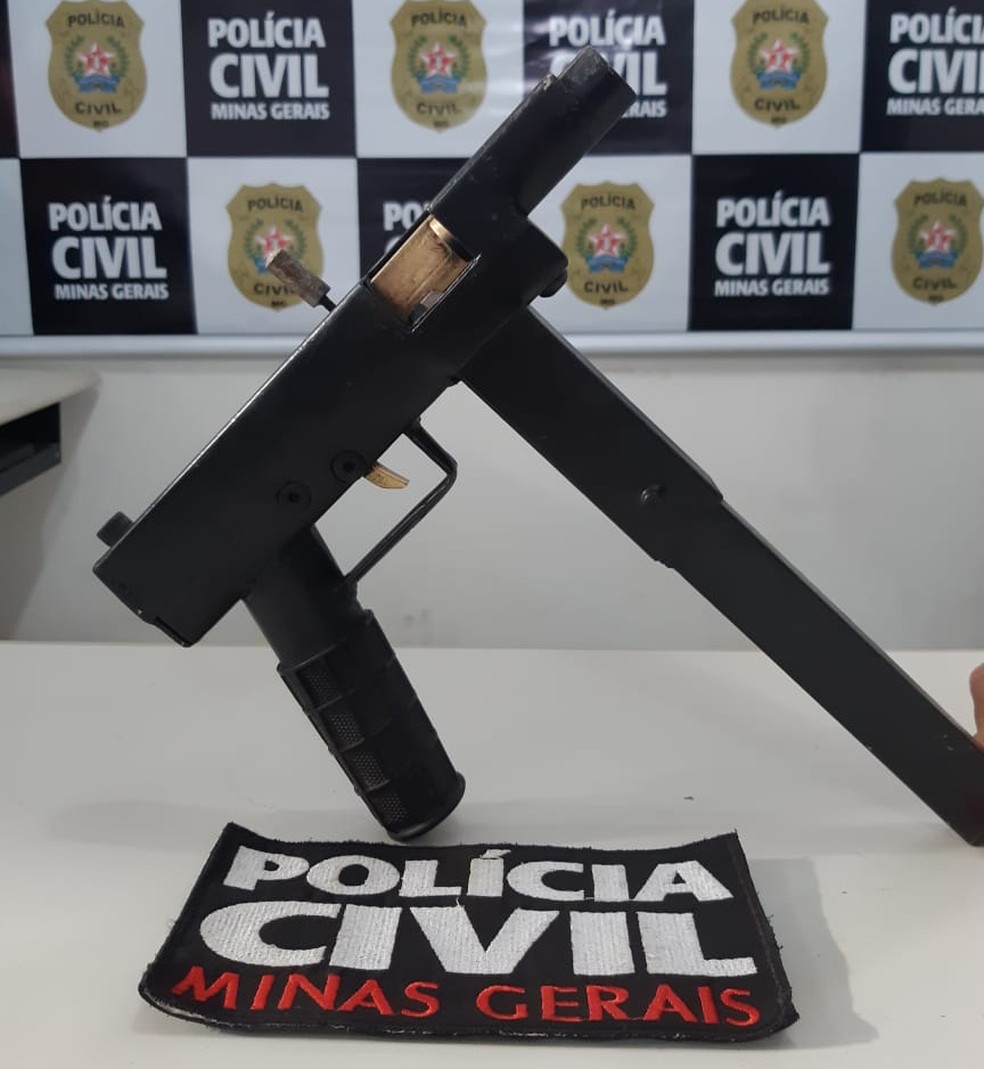