A homemade .380 SMG seized earlier this month from a group of escaped convicts in Vila Velha, Brazil. 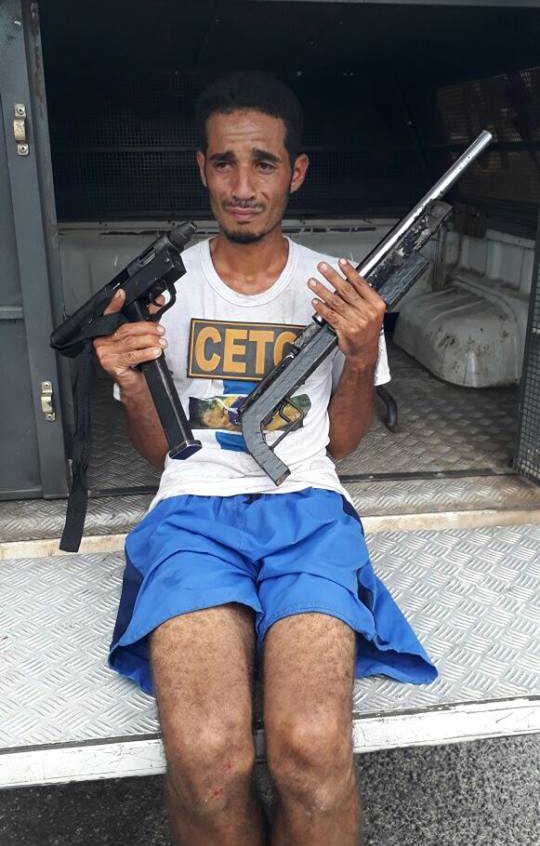 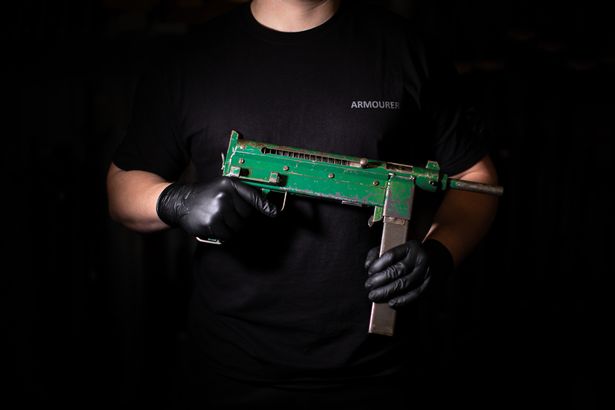 A .45 homemade submachine gun made by Ulster loyalist paramilitaries held in a Greater Manchester police armoury. It appears to use an M3 Grease Gun magazine. 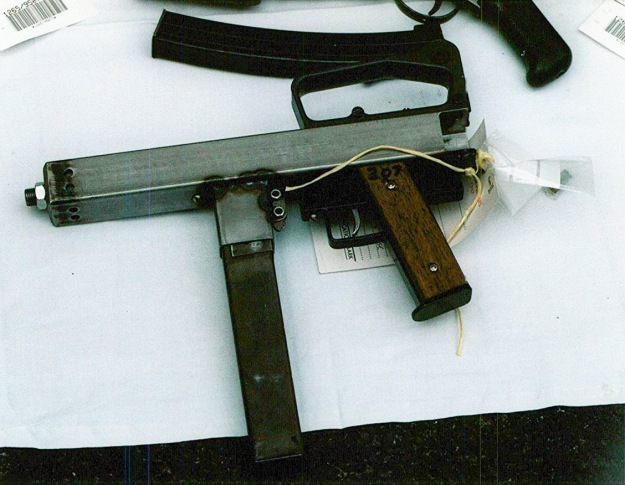 An unfinished homemade submachine gun known as the U.F.F Avenger which was produced at an illegal arms workshop operated in Hollywood, Co. Down which was raided in 1995. The arms workshop was run by former engineer Denis Linhop who was convicted and jailed in 1997. The serial number of this example is 307 and is fitted with an SA80 rifle rear sight / carry handle. 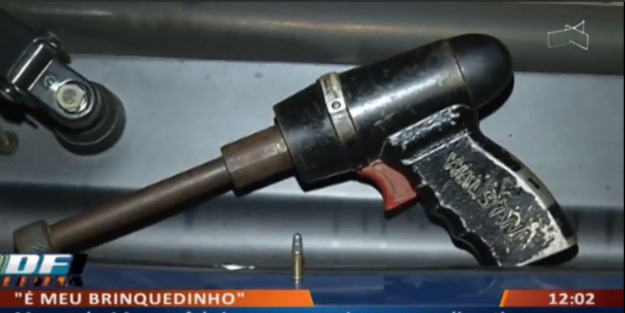 Would go unnoticed in a tool box. Seized in Brazil.

An example of the .380 design described in Expedient Homemade Firearm Vol.II by PA Luty which was seized by police on Thursday in Minas Gerais, Brazil. 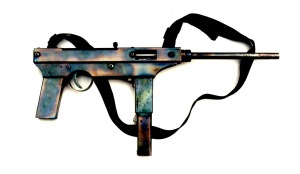 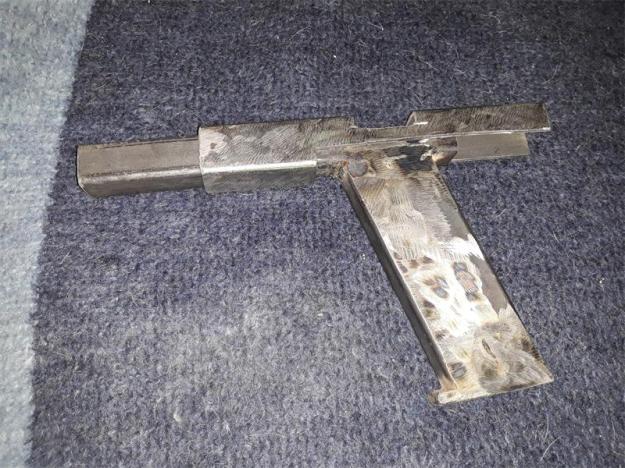 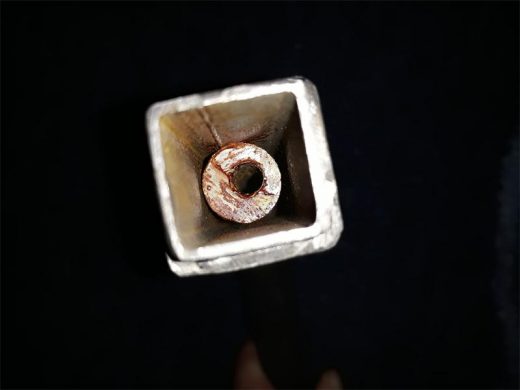 “One Polokwane resident who has been the victim of several crimes says he is fed up with criminals and has decided to take matters into his own hands.

He said he was recently the victim of a new crime syndicate in the city, particularly in the Ladanna area.

The man, who spoke to Bosveld Review on the basis of anonymity, said he was heading home a week ago when he was robbed of his money and a cellphone.

“The work I do as a builder keeps me busy for long hours and staying in Ladanna means I have to take a long walk or a taxi home late at night. I just went to one of the shops to get something to eat and was walking down Witklip Street when I was pulled into a field by three assailants.

“The three men held me down and went through my pockets, stealing my cellphone and the cash I had on me to pay my rent. I felt helpless during the attack and just prayed that they wouldn’t kill me,” the man told Bosveld Review, adding this was not the first time he was the victim of a robbery.

“It is not the first time but it will be the last time, this is a promise. From now on people who want to rob hardworking people and steal the little they have must know they started a war they cannot win,” he said.

What the man sees as a solution to his problem is making a homemade gun that will shoot real bullets.” – Citizen.co.za